Canopy Hill is a 160-acre multi-use housing development along U.S. Highway 45, across from Union Grove High School. The development will consist of 188 single-family lots, 60 duplex two-story condominium units, 8 ranch condominium units, 50 senior housing units, 60 multi-family residential units and 18 acres of parkland. The total project is anticipated to have a valuation of $112.8 million.

Originally proposed in 2007, Canopy Hill was forced to undergo delays due to the economic recession. Around the time of the original proposal, the Village invested $1.8 million in utility improvements to support Canopy Hill – these improvements were installed during the reconstruction of U.S. Highway 45. Canopy Hill was reintroduced in 2019, and Village officials have been working with the developer to encourage a development that would add a desired mix of housing and open space, while enhancing the long-term economic vitality of the community.

When Canopy Hill was reintroduced in 2019, the Village held a series of public meetings and presentations to gain feedback from community stakeholders. During those meetings, many participants expressed interest in a greater mix of owner-occupied housing for the development. Village officials proceeded to work with the developer on creating additional housing options to supplement the multi-family rental housing, including ranch and two-story condominiums. The revised development plan includes a healthy mix of owner-occupied housing and multi-family rental housing, both of which are key to the success of the project.

The Village also heard concerns from neighboring residents regarding the potential impact of development on drainage in the area. In response to these concerns, the developer produced a storm water management plan consisting of four storm water ponds designed to route all proposed runoff to four ponds, where 80% of total suspended solids will be removed. The proposed peak storm water flows from the developed site will be less than flows from the existing site.

Project Updates
On March 1, 2021, the Village Board approved a development agreement for Canopy Hill, along with a final plat for the initial phases of the development. The Board also adopted Resolution 2021-03, approving the created of Tax Incremental District (TID) number 7. The Joint Review Board subsequently met on March 15 and approved the project plan for TID 7. Ground-breaking of Canopy Hill is expected by summer 2021 for the initial phase, which will consist of 63 single-family lots, ranch townhome buildings, multi-family buildings and the senior living community. 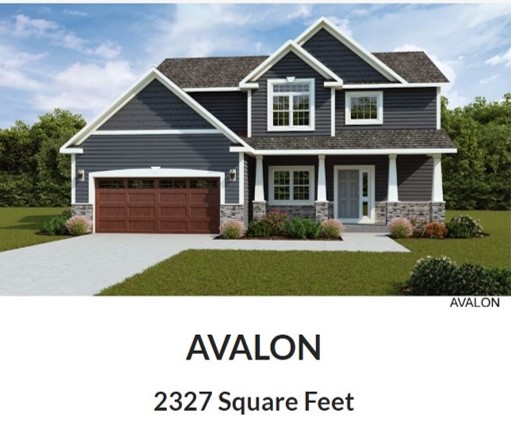 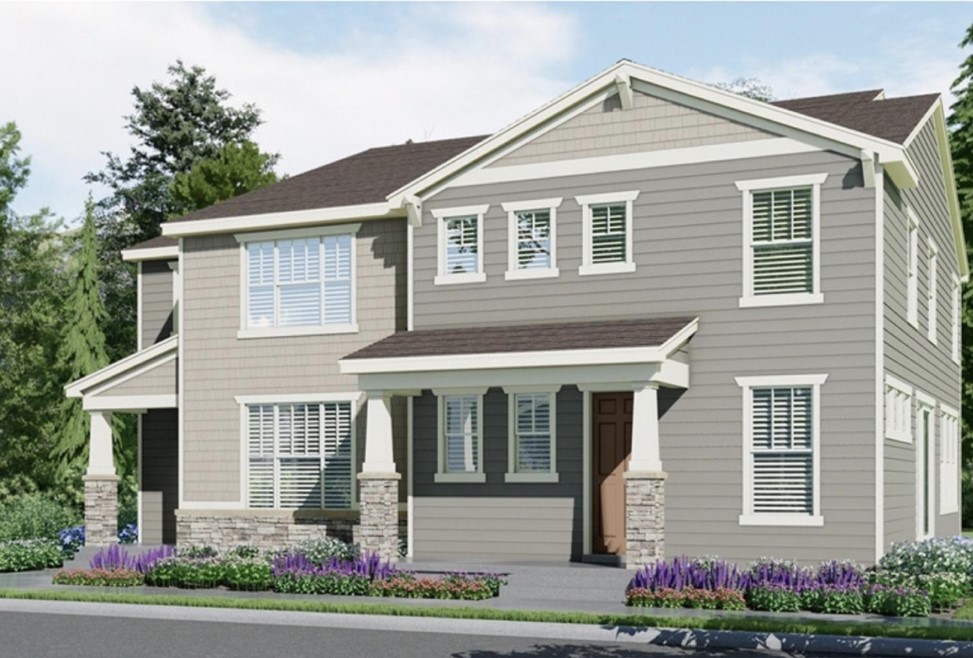 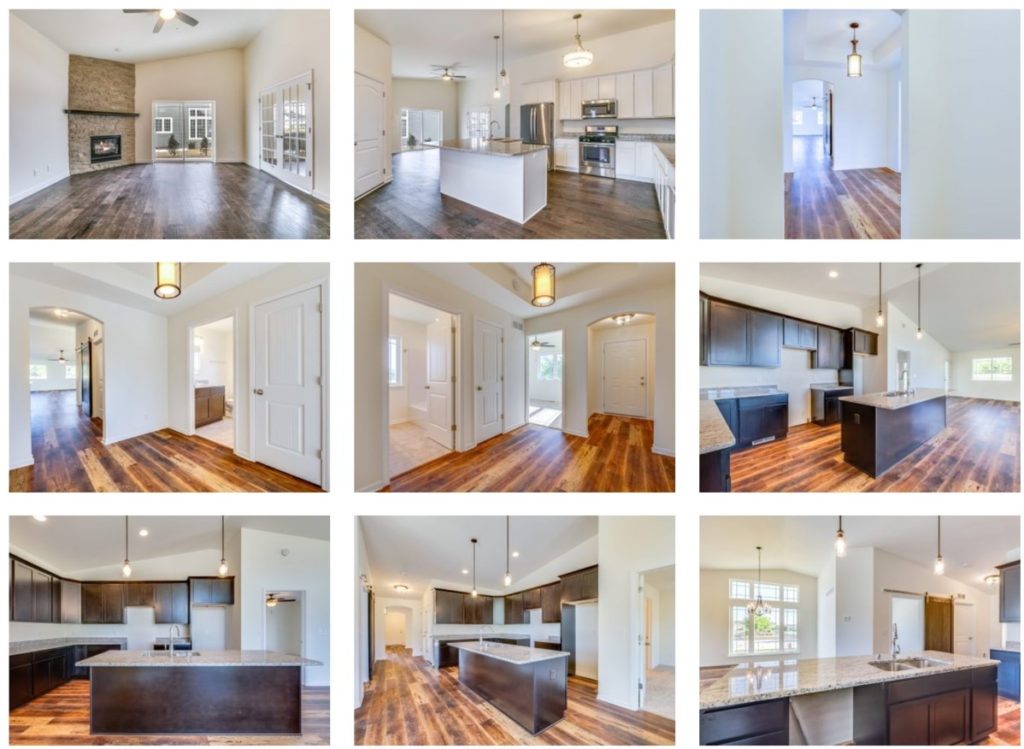 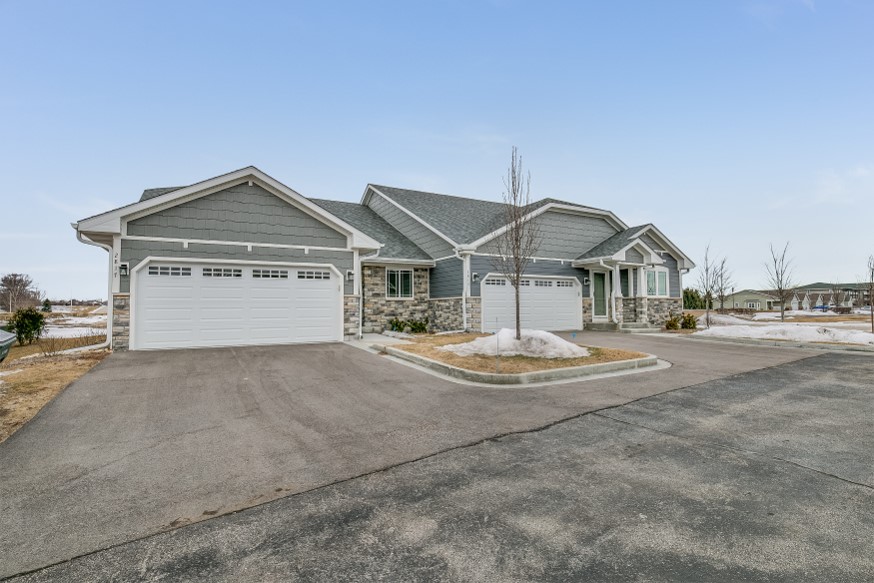 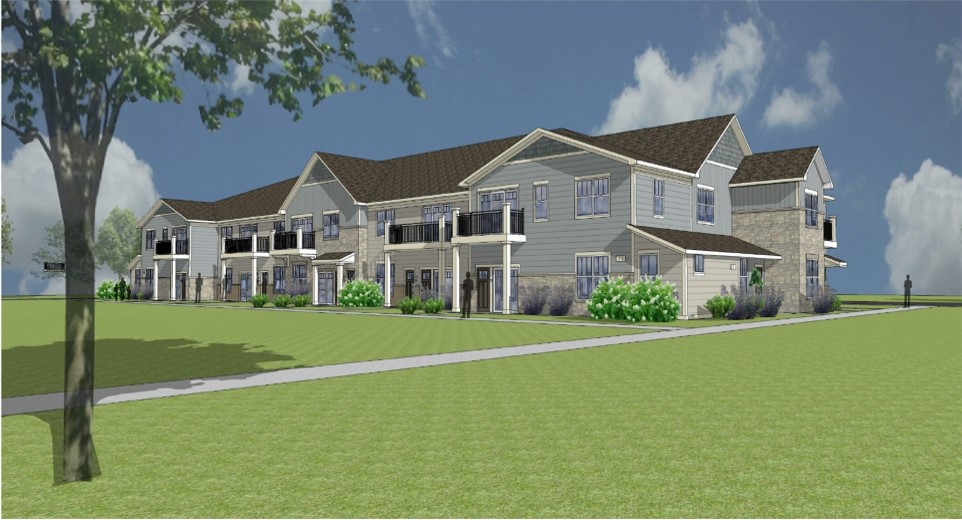 Project Economics
The Village Board approved a development agreement on April 22, 2019. It was subsequently amended on August 26, 2019 to reflect additional sidewalks as recommended by the Plan Commission.  Public hearings and zoning approvals took place at meetings held by the Plan Commission and Village Board in May and June 2019. The development agreement was conditioned upon the creation of a tax incremental financing district (TID #6) to fund the infrastructure needed to serve the development. As part of the agreement, the project will achieve a minimum assessed value of $20.7 million by 2023 and an additional value of $14.2 million by 2029. TID #6 is projected to close by 2040, and an expected $34.8 million will be added to the Village’s property tax base. In addition to adding considerable assessed value and new housing options, the project will result in new water and sewer service to the southeast corner of the Village from Highway 11.