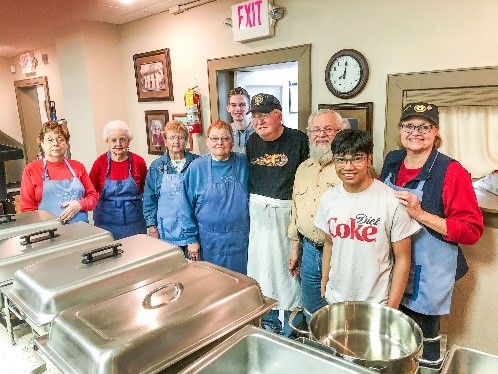 Union Grove is served by several long-standing service clubs and organizations that promote fellowship among residents and regularly contribute to the good of our community. These clubs are always looking for new members to get involved.

Bixby-Hansen American Legion
Bixby-Hansen Post 171 is fully active in all aspects of the American Legion’s, which is the nation’s largest wartime veterans service organization, committed to mentoring youth and sponsorship of wholesome programs in our communities, advocating patriotism and honor, promoting strong national security, and continued devotion to our fellow servicemembers and veterans.

History Seekers of the Union Grove Area
The History Seekers promote an understanding of local history by collecting, preserving and exhibiting its collection for the benefit of present & future generations.