The Village of Union Grove has been selected to receive a $1.0 million grant for infrastructure improvements to its industrial park! The project will help repair roads in poor condition and provide improved sidewalk and bicycle access.

This project is vital to the economy of Union Grove as it will ensure safe mobility to and from the industrial park. Without the grant, the Village would need to delay this crucial project and borrow additional funds to complete the project.

The 126-acre Union Grove Industrial Park serves as an economic engine for Western Racine County and has an assessed value of $27.8 million, which represents 98% of Union Grove’s manufacturing tax base. Per Racine County’s Economic Development Corporation, the industrial park accounts for approximately 600 jobs. With approximately 20 acres of vacant land, there are opportunities for additional growth and new job creation. However, roads for the industrial park are in poor condition and utility replacements and upgrades are needed. There is also no pedestrian or bicycle accommodations for promotion of employee health and well-being. The infrastructure improvements are scheduled to occur in 2021 according to the Village’s capital plan.

The Wisconsin Department of Transportation (WisDOT) released the list of grantees on March 4, 2020 for the one-time Multimodal Local Supplement (MLS) Program funded in the State’s 2019-21 Budget. In what was a very competitive process, the Village was one of 33 infrastructure projects that were funded of the 461 total eligible applications filed by cities and villages.  Grantees were chosen by an ad-hoc review committee made up of city and village officials appointed by the WisDOT.  Among other criteria, the committee looked at the economic impact of the projects. Applications from Wisconsin’s Counties and Towns were reviewed separately by their own peer review groups. To view the DOT’s announcement and list of grantees, click here.

According to WisDOT, a total of 1,596 eligible grant applications were submitted by Wisconsin’s cities, villages, towns, counties, and tribal governments. The funding allocation included $18.4 million for cities and villages, $26 million for counties, and $28.9 million for towns. The transportation infrastructure needs detailed in the applications totaled $1.47 billion. Demand has exceeded available funding by more than 1,800 percent.

Photographs of the existing conditions at the industrial park: 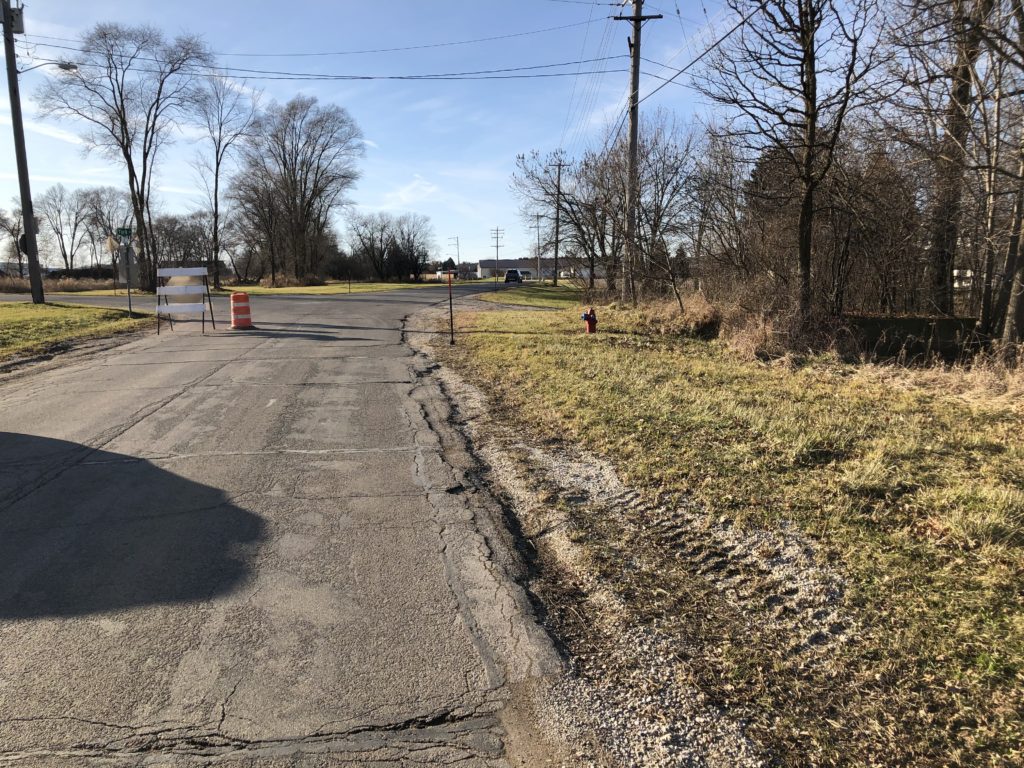 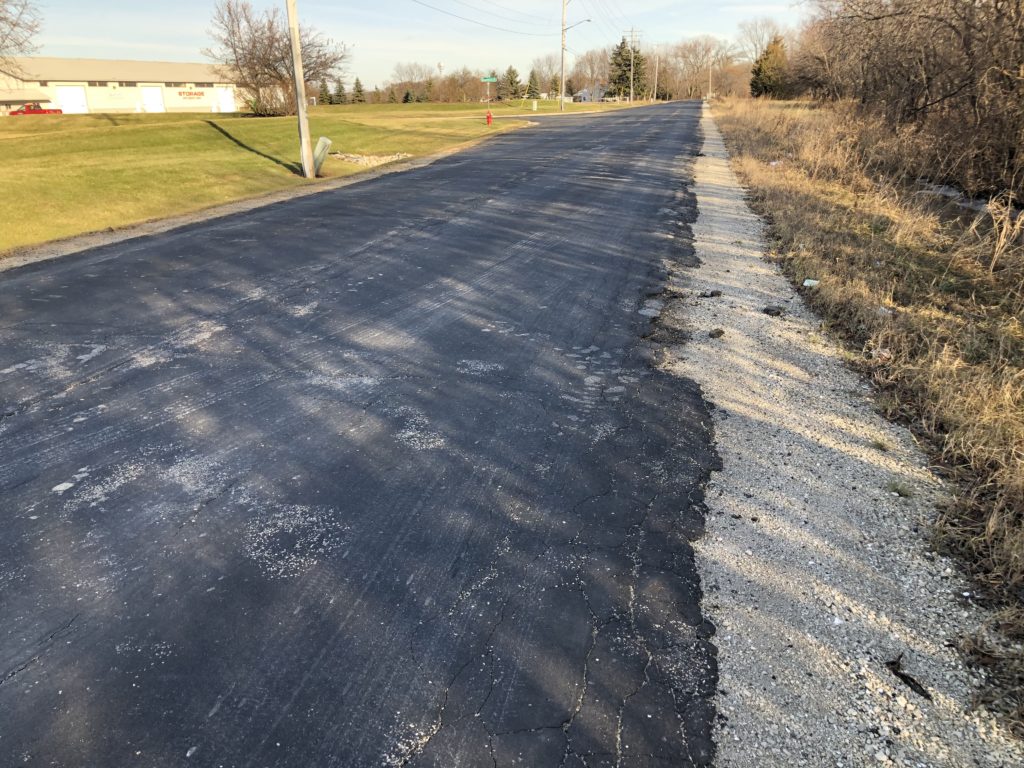 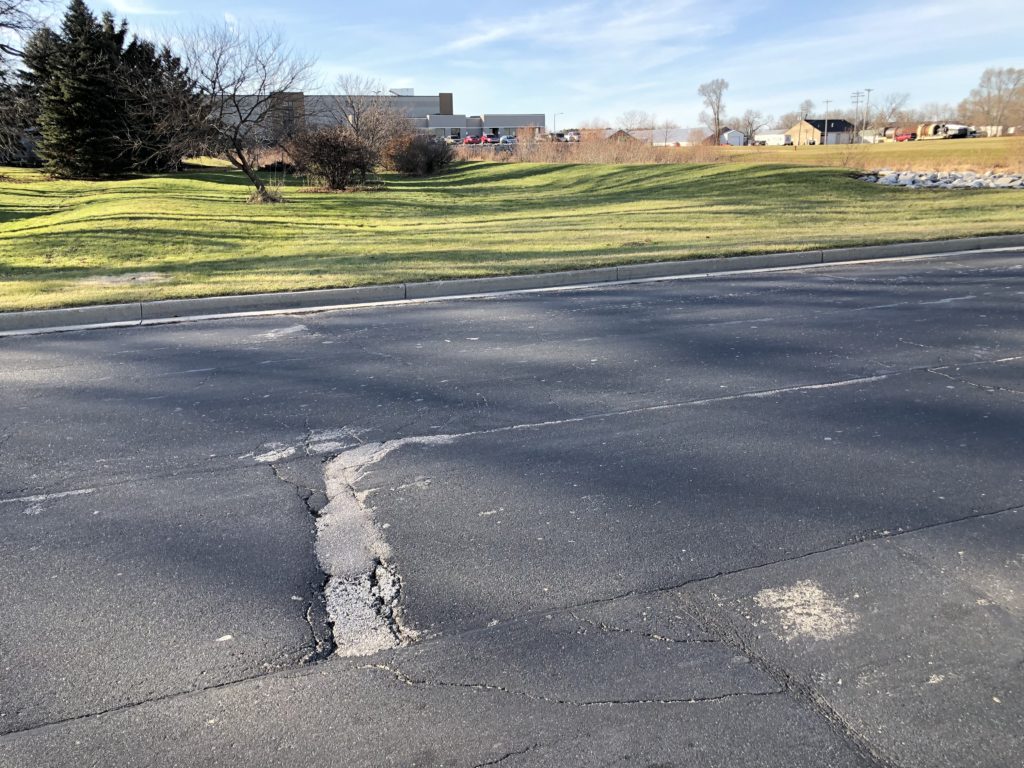 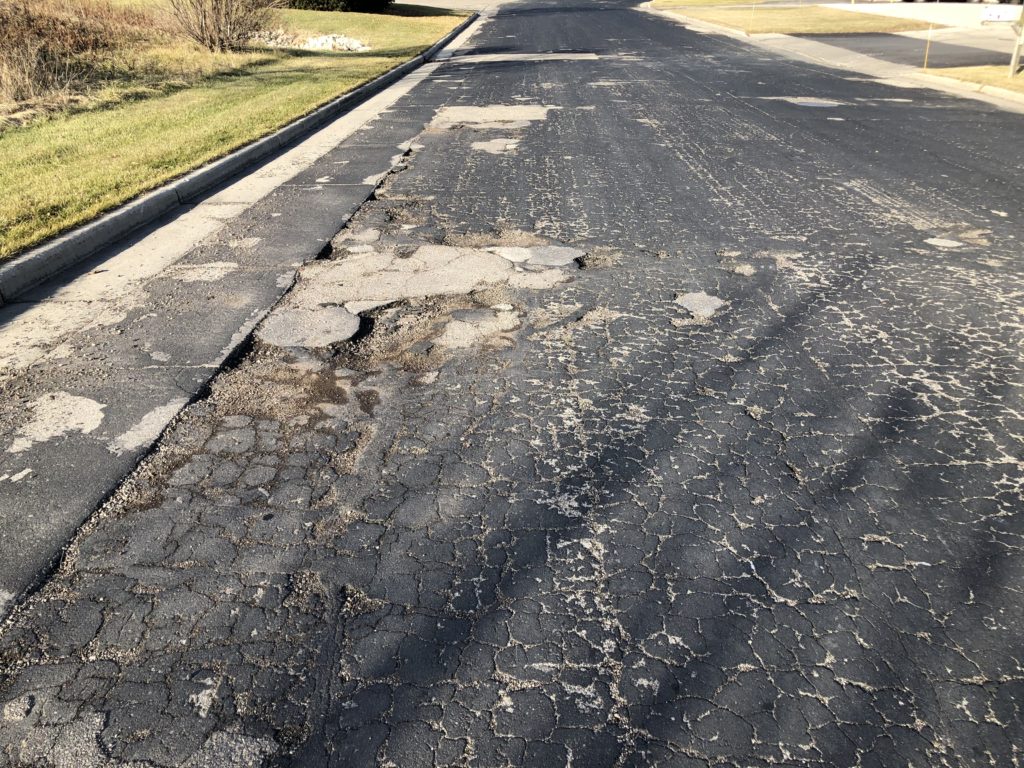 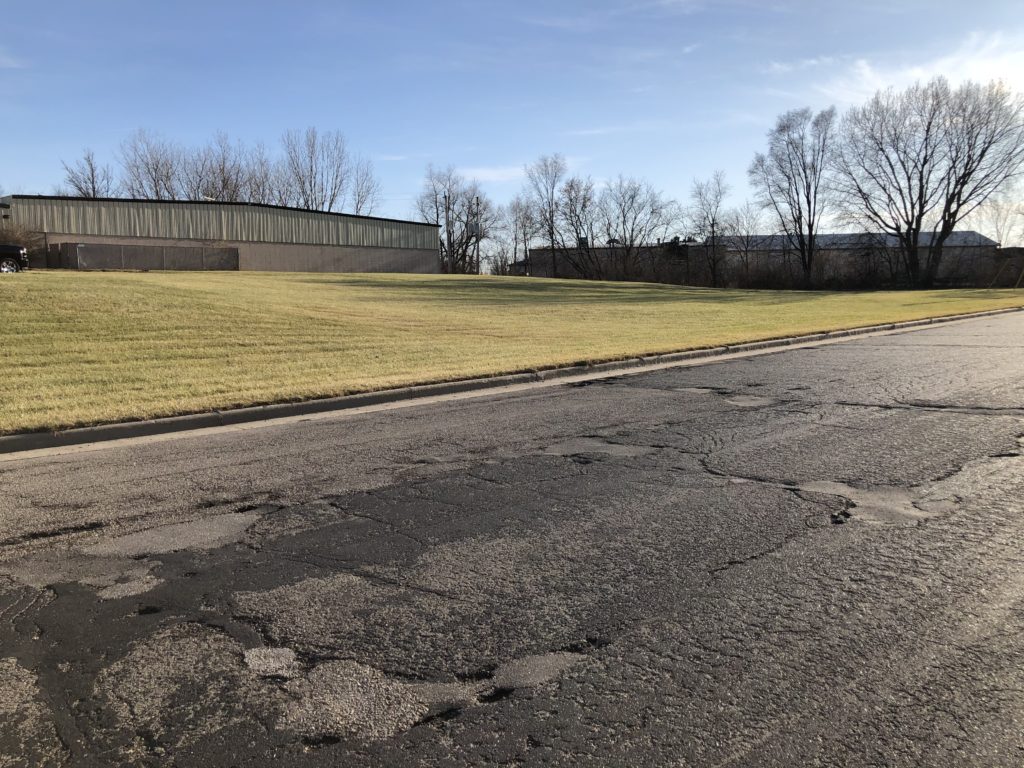